Best Places to see in Dubai

Dubai is one of the fastest growing economies in the world and has become a popular destination for holidaymakers over the last few years, with tourism increasing by over 30% in the last five years. In 2016, travel and tourism contributed $18.7 billion to the Dubai economy, which equates to around 5.2% of Dubai’s GDP. 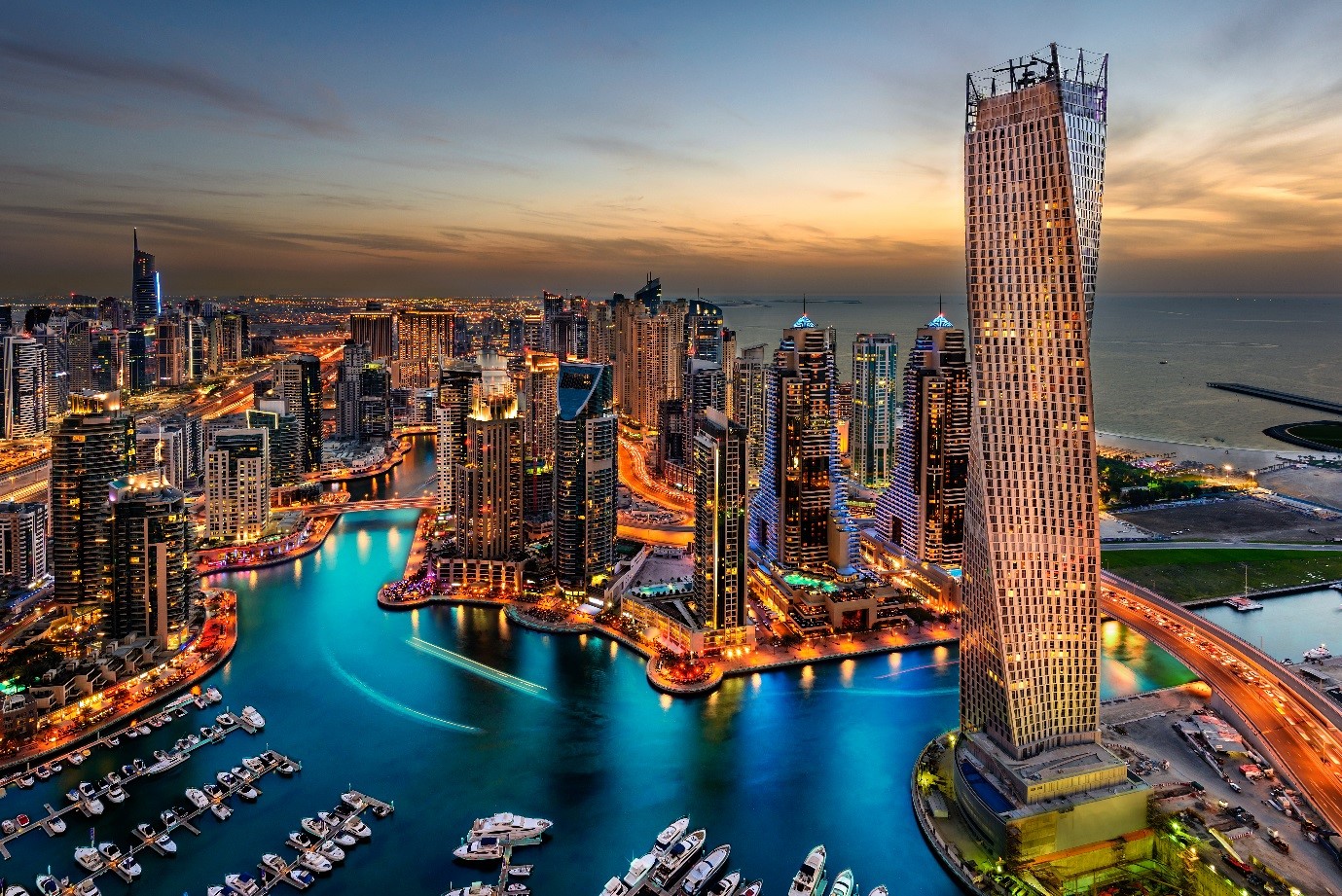 If you’re heading to Dubai on holiday, it is worth knowing where the most popular places to visit are and here, we will provide you with a list of the places you need to visit on your next trip to Dubai.

Al Fahidi
If you’re interested in the historic and heritage of Dubai, then Al Fahidi is well worth a visit. As one of the oldest heritage sites in Dubai, the best way of taking in the nostalgia of a bygone era is through walking around the area, which features traditional wind towers.

The area gives you an insight into what Dubai and its architecture was like prior to its transformation into the glitzy skyscraper-filled city it is today.

Palm Jumeirah
It is arguably one of the most impressive artificial islands, the Palm Jumeriah is the home to many luxury villas and hotels. It was created using seven million tons of rock from the Hajar Mountains and 120 million cubic metres of sand, which was dredged from the bottom of the sea.

The island took six years to build and resembles a stylised palm tree, hence the island’s name. If you’d like to stay on the incredible island, there are hotels like The Fairmont Palm Hotel & Resort, the Waldorf Astoria Palm Jumeirah and the Emerald Palace Kempinski Dubai.

The Dubai Mall
If shopping is your thing then look no further than the Dubai Mall to get your fix. It is the second-largest shopping mall in the world by total land area and forms part of Dubai’s $20 billion Downtown complex.

The mall contains everything from electronics and toys to women’s fashion and you will find high profile brands such as Cartier, Armani, Ted Baker, LEGO and Hamleys all with their own shops in the mall. It’s the perfect place to shop for the entire family and everyone can indulge in a treat for themselves with the variety on offer.

The Dubai Fountain
Dubai don’t do things subtly, and the Dubai Fountain is no different. It is the world’s largest choreographed fountain system and you can watch the fountain, which is set to light and music, every half an hour from 6pm until 11pm. There are also a couple of performances during the day, at 1pm and 1:30pm, apart from on a Friday, when they are at 1:30pm and 2pm.

Burj Khalifa
Arguably the most iconic building in Dubai is the Burj Khalifa, which stands at an impressive 828 metres tall. The skyscraper, which happens to be the world’s tallest, also features a couple of observation decks, one on the 124th floor, at 452 metres up and another on the 148th floor, 555 metres high.

It was built as a symbol of Dubai’s changing role within the world. It has transformed from a regional centre to a global one and the Burj Khalifa is said to be a symbol of “international cooperation, symbolic beacon of progress, and an emblem of the new, dynamic and prosperous Middle East.”

If you’re a fan of casinos, you’re out of luck, as they are banned in Dubai and the entire United Arab Emirates. You’ll just have to wait until you’re home before logging back in and playing a few rounds of roulette online, which you can do here - https://casino.paddypower.com/c/roulette.