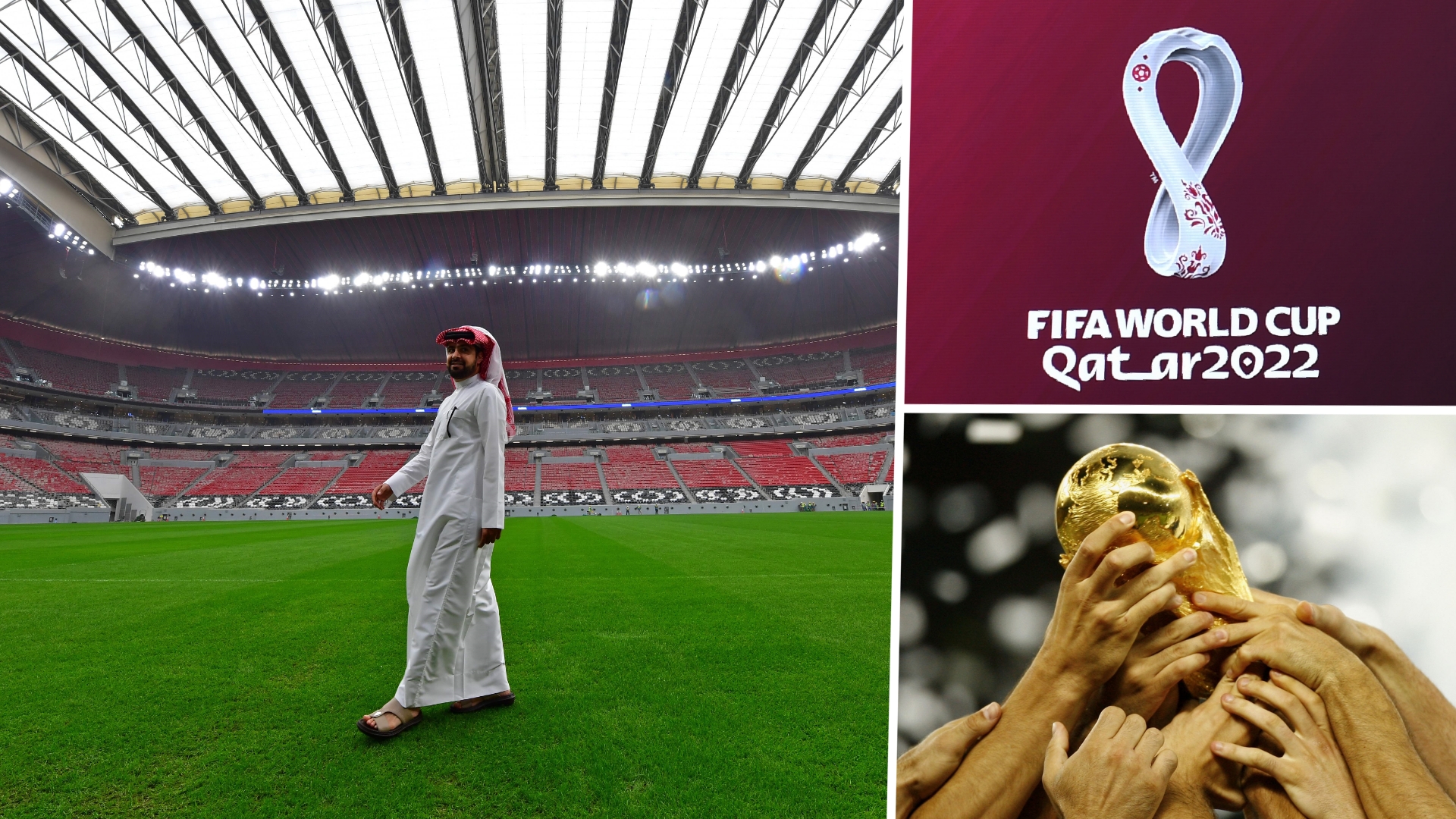 Sport is such a phenomenal form of entertainment that gains the attention, loyalty, and support of individuals from across the board and around the globe time and again. Throughout the decades, the sporting industry is always evolving and improving, becoming a bolder, better iteration of its former self. There have been so many examples over the years of how sports have been taken to the next level time and again. In some instances, particular sports are very much reliant on evolution, while in others the age-old principles that have served the sport so well, continue to be overwhelmingly influential.

The field of soccer is a sport that continues to become more popular as time goes on, an interesting point to note considering that so many other sports have found themselves in a position of having to dramatically adapt in order to remain as relevant as they once were. And if they are unable to do so, they often (if not nearly always) end up losing quite a lot of their traction as time goes on. Soccer is one of the biggest and best examples of a sport that not only has maintained its value but has significantly increased its value over the years. And one of the biggest and best parts of the sport is the World Cup that is played every four years.

The next World Cup is taking place in 2022, with the backdrop being the incredible country of Qatar. The Qatar World Cup has been in motion for a while now, however now that we are just a year out from the kick off of the 2022 series taking place, it goes without saying that the excitement has been building more and more in recent months surrounding the impending game. And this is true across the board and around the globe. As a sport that is always gaining more interest and investment from both players and supporters alike, soccer is always going from strength to strength.

The international excitement surrounding the upcoming 2022 Qatar World Cup is just getting started, too. It has been an ongoing trend for years now that in the year leading up to the next World Cup series, the excitement and support of every aspect of the championship has been given more momentum all the time. From flights and accommodation to nightlife and experiences across the nation, Qatar is welcoming the surging boost to its economy even ahead of the kick off event taking place. There is still, of course, a while to go before Qatar’s 2022 World Cup playoffs, however there is so much to celebrate and get excited about.

In the coming months all the way to the kick off itself, there is going to be a tremendous amount of attention to detail and overall emphasis surrounding Qatar World Cup 2022 and how it can go ahead in the healthiest and most meaningful way possible amid what is still quite an uncertain time across the board and around the globe.